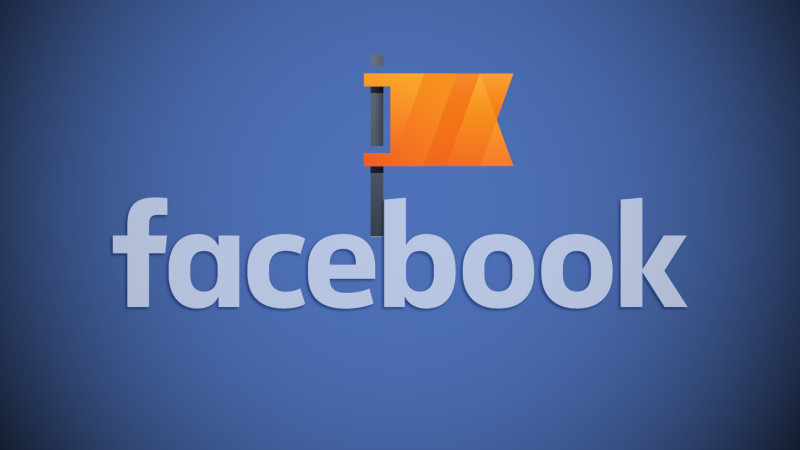 Facebook’s Stories feature has been a flop compared to Snapchat’s original and Instagram’s clone. So now the social network is opening up the ephemeral format to brands.

On Thursday Facebook announced that over the next month Pages will be able to post Stories through its iOS and Android apps. Unlike normal people, however, Pages will not be able to cross-post Stories simultaneously to Facebook and Instagram, according to a Facebook spokesperson.

“We’ve been listening to our community and working to make it fast, fun and easy for people and Pages to create Stories on Facebook. Over the coming month, Pages will be able to create Stories to share with the people who follow them.” said Facebook product manager Amy Sun in an emailed statement.

Page-produced Stories will work the same as the user-generated Stories that Facebook rolled out in March. The chronological slideshow of vertical photos and videos will appear within the Stories tab atop Facebook’s apps’ home screen and will disappear 24 hours after being published. Stories will not be found on a Page’s own timeline or within the Facebook news feed “unless the Page posts them there too,” according to Facebook.

At least for now, Facebook will not offer a way for brands to pay to promote their Stories within the Stories feed or traditional news feed, the spokesperson said. Not that brands’ Stories would need the boost at the moment.

While Stories has failed to gain traction among regular people, incredibly there’s at least one reason to believe they might fare better with brands.

Since Facebook’s Stories feed is often empty, it presents an opportunity for brands to get in front of people without having to pay for the privilege, as is the case with Facebook’s news feed. And since the Stories feed sits atop the news feed, Pages’ Stories will be able to be the first content that people see when they open Facebook.

Of course that would likely change if a person’s friends and family members start posting Stories, or celebrities’ Pages flock to the feature. If that happens, then the Stories feed would likely become largely pay-to-play for Pages like the news feed.

How Facebook is connecting its 2D social network with the VR version
The latest social media craze for marketers: Going offline
The new CMO role in digital commerce
Why it pays to skip the form (and embrace chat)