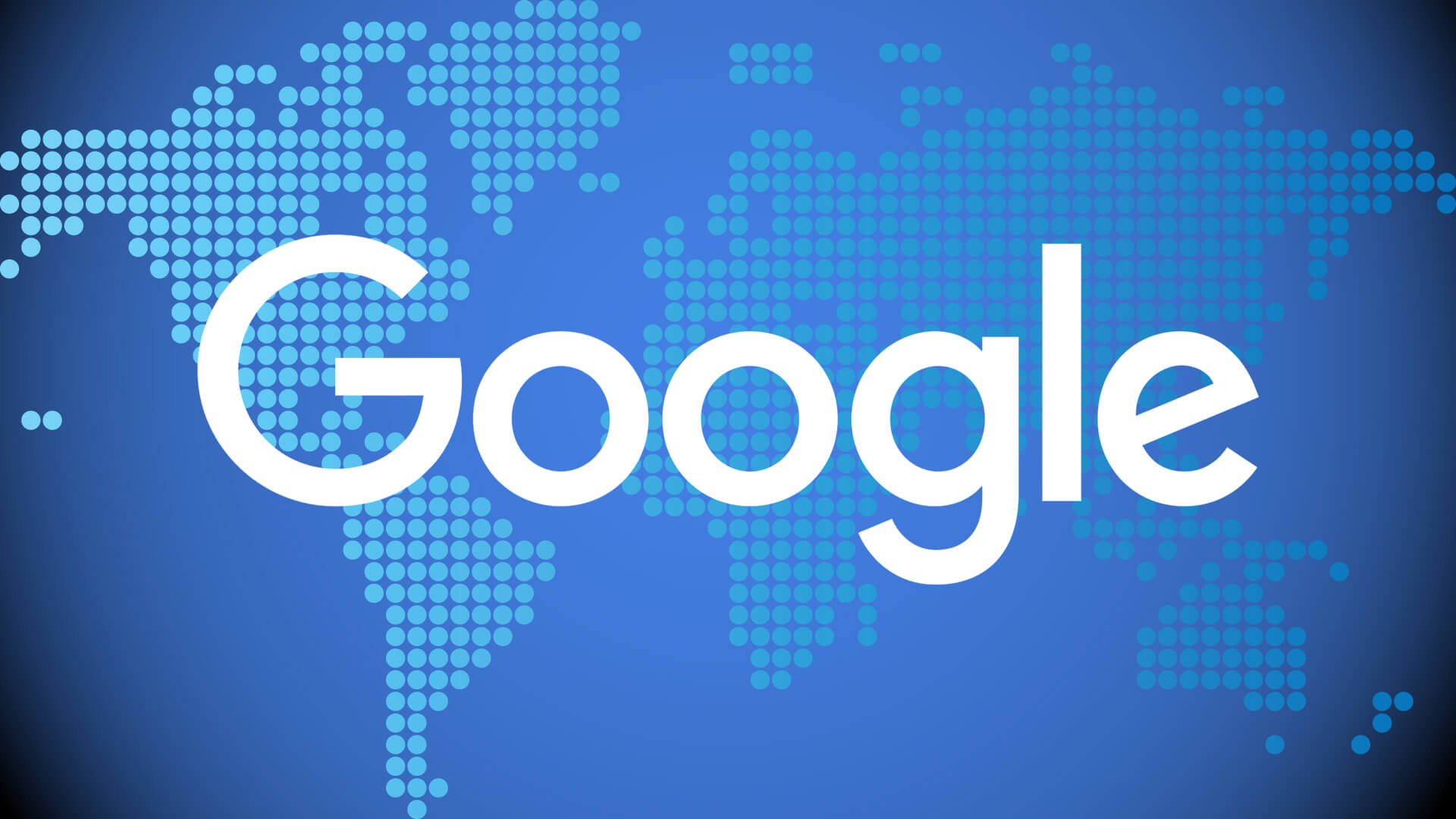 In a significant development, advertisers will soon be able to reach users across devices with Google remarketing campaigns as Google stops relying on cookies and mobile IDs to identify users for remarketing lists.

Brad Bender, VP of display and video advertising at Google, announced the shift in a blog post and is set to discuss it during Advertising Week in New York City on Monday.

“We’re introducing cross-device remarketing for Google Display Network and DoubleClick Bid Manager to help you reach the same user across devices, apps, and sites. You can now tell a single story to your audience and decide how frequently they see your ad across devices,” wrote Bender.

The introduction of cross-device remarketing comes three years after Google first debuted its estimated cross-device conversion metric. Bender says the new capability will be rolling out globally over the next few months.