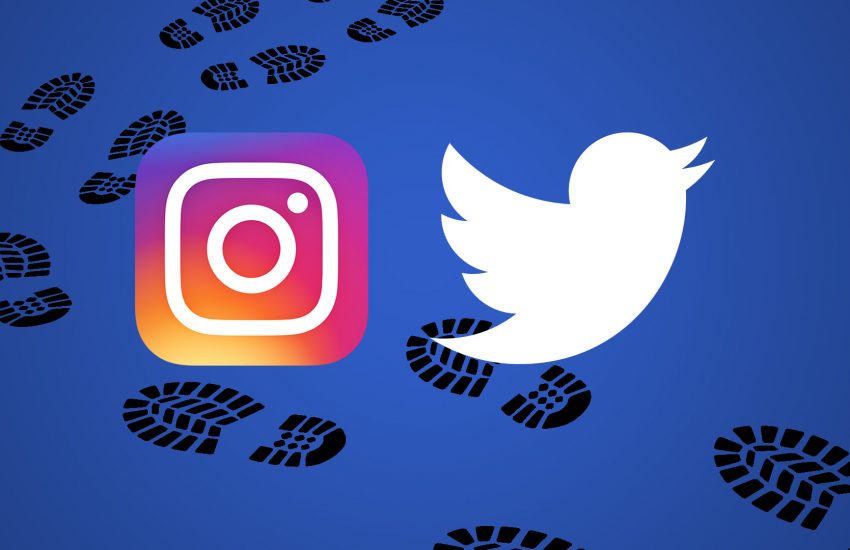 Instagram has become more prevalent on the web than Twitter, according to an analysis by website tool provider SimilarTech of the top 1 million sites based on their global traffic, including publishers, brands and e-commerce sites.

It’s unclear what pushed so many sites to begin embedding Instagram posts and widgets on their pages in 2016. Instagram introduced the ability to embed people’s posts on sites back in July 2013 and rolled out follow buttons, or “badges,” in November 2012. Instagram’s monthly user base growing from 400 million people in September 2015 to 600 million people in December 2016 likely helped. But it doesn’t explain what spurred the adoption spike in May 2016, when the number of sites featuring Instagram posts and widgets jumped by 77 percent month-over-month.

Maybe the sudden spike had something to do with Instagram’s move away from a reverse-chronological feed in favor of an algorithmic one that ranked posts based on what individual users might be most interested in seeing. Maybe, for fear that people would be less likely to see a brand’s or publisher’s photo or video on Instagram, those companies began embedding them on their own properties as well as follow buttons to up their audiences and chances of making it in people’s feeds.

Or maybe not. The algorithm shift was originally announced in March 2016, yet Instagram’s web footprint only grew by 1 percent the following month. And the algorithm wasn’t officially implemented until June 2016, when adoption grew by 27 percent, coming down from the previous month’s 77 percent growth spurt.