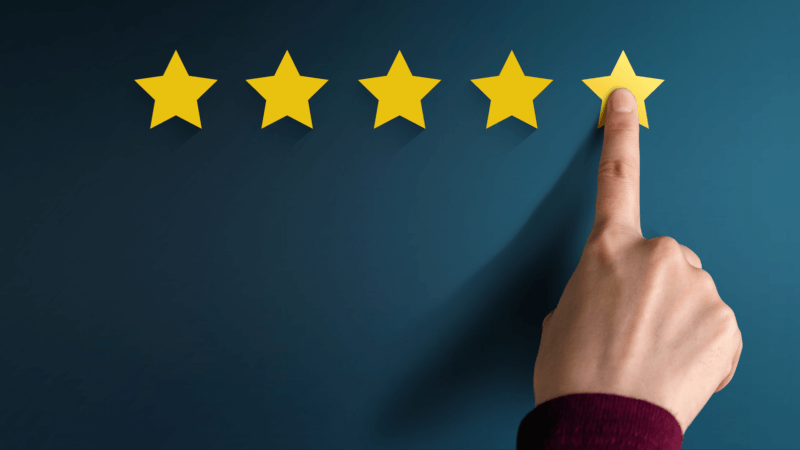 Perhaps you noticed it, too.

At our most recent MarTech Conference, there seemed to be a transformation percolating throughout the sessions and presentations.

After several false starts in previous years, it seemed to me that “marketing” is now clearly becoming something bigger.

Marketing, of course, has grown way beyond websites, emails and ads. It’s now augmented and virtual reality, intelligent voice agents and messaging bots, the Internet of Things’s environmental sensing, and the insight and cognition available through artificial intelligence.

In many ways, it seemed to me, marketing is looking, sounding and feeling less like its traditional role of “demand generation” and more like “experience management.”

To test my sense, I went to the Chief Martech, Scott Brinker.

Brinker, who recently joined HubSpot as VP of platform ecosystem, is the conference chair of the MarTech Conference and author of the famously complicated marketing landscape. He has recently written about “a grand view of martech” in a Martech Manifesto.

Facebook opens up Stories to Pages so that someone will use the feature
The latest social media craze for marketers: Going offline
Free, paid or gated content: Which option is right for you?
Snapchat’s Context Cards turn Snaps into location-based search queries