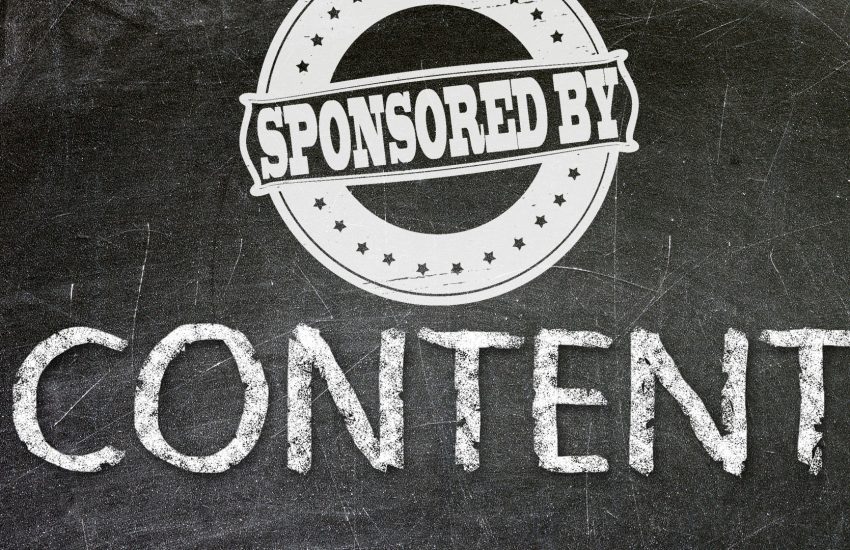 After a three-year long study analyzing more than a billion native ad impressions across 10 verticals, Nativo says that native ad spending increased 600 percent between 2014 and 2016.

According to the study’s findings, Food and Drink advertisers saw the biggest year-over-year increase in share for native ad spend at nine percent.

Nativo found that verticals that were slower to come to native advertising — Business, CPG, Travel, and Food and Beverage — all grew, owning a 45 percent aggregate share of the native ads by the end of 2016.

“The data indicates that while advertisers are committed to increasing their investment in native, they are still experimenting where content strategies fit within their overall marketing mix,” says Nativo VP of Campaign Operations Casey Wuestefeld in a release announcing the study.