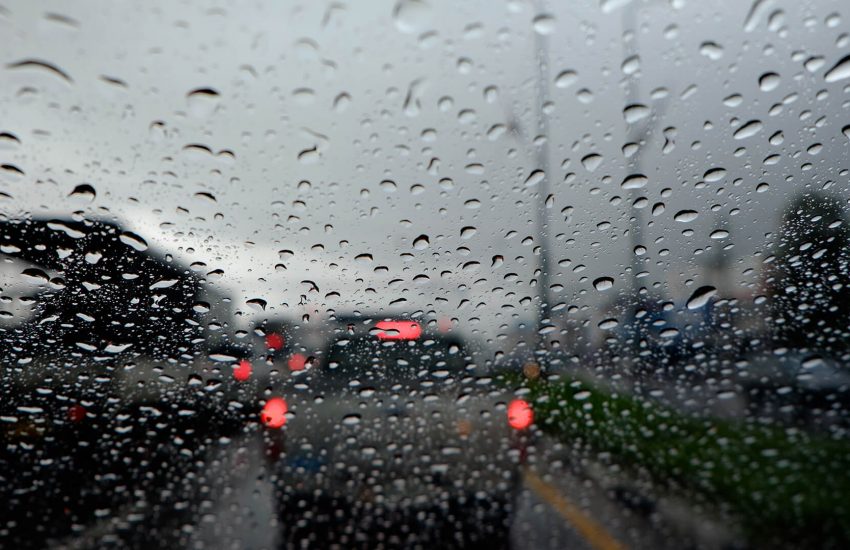 The Weather Company is going big with weather.

The IBM-owned firm has announced a partnership with Acxiom-owned data management platform (DMP) LiveRamp, which is the first use of the Weather Company’s weather data for targeting ads outside of its website.

The partnership also marks the first time that LiveRamp, which specializes in creating audience segments from online and offline data, is making available a layer of live event-based and frequently updated data, like weather.

The Weather Company service, called WeatherFX and built over the last four years, updates via API every 15 minutes, while LiveRamp had traditionally updated every 30 days.