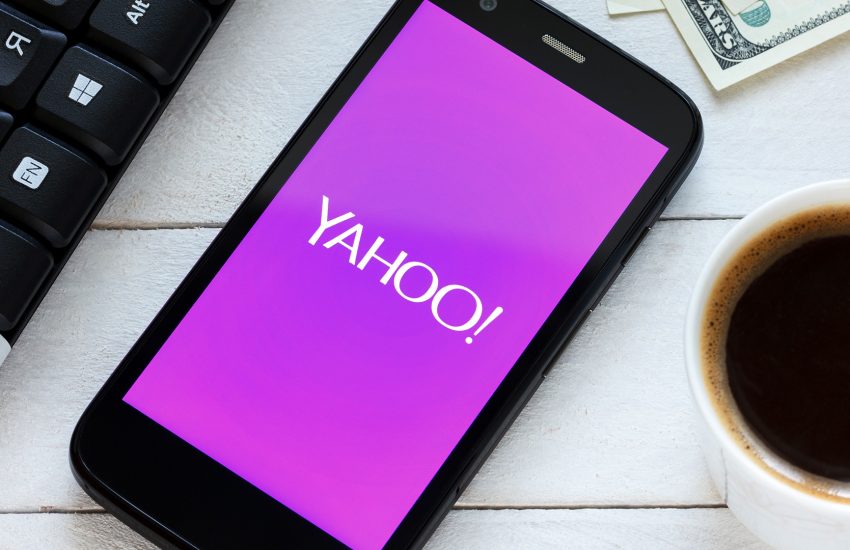 According to reports this morning, the final price Verizon has agreed to pay for Yahoo is $350 million less than the $4.8 billion originally agreed. That’s a $100 million greater reduction than previously indicated.

One of the keys to the renegotiated transaction — and a likely reason the price didn’t drop further — is the fact that Verizon and the Yahoo successor Altaba will share liability for the fallout from data breaches and hacks.

Verizon sought to renegotiate the acquisition price after the revelation of massive hacking episodes from 2013 and 2014. The original deal was announced in July 2016.

The closing of the deal this quarter will conclude a tumultuous decade for Yahoo, which spurned an offer to be acquired by rival Microsoft in 2008 for roughly $45 billion. The period saw a succession of CEOs, from co-founder Jerry Yang and Carol Bartz to Scott Thompson (the William Henry Harrison of tech CEOs). In 2012 the Yahoo board named Google’s Marissa Mayer as CEO.

Mayer did much to revive and reinvigorate the company but was ultimately unable to restore growth to its core display ad business, frustrating institutional investors. However the task was next to impossible, given the rise of Facebook and Google’s display business. Yet Yahoo remains the number three US internet company, just after Facebook in terms of traffic. It’s also one of a small number of marquee internet brands.

The challenge now for Verizon will be to smartly combine its AOL and Yahoo properties and to invest in Yahoo to maintain its brand and strengthen its competitive position in the market.