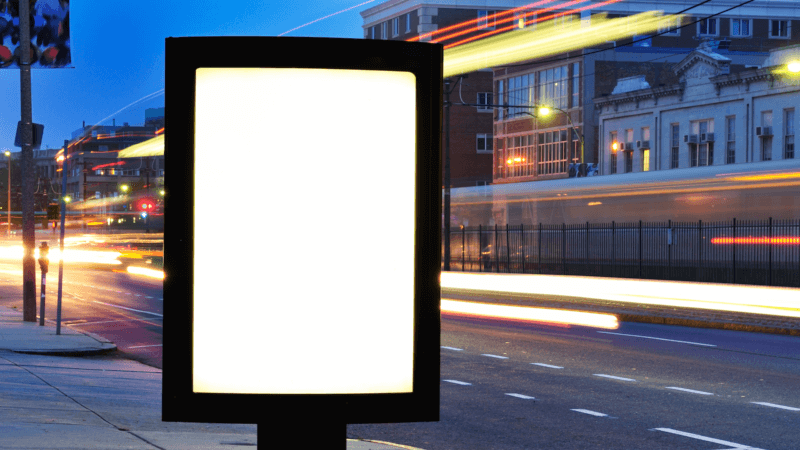 Adelphic was born as a mobile-focused ad DSP, but it had added desktop, tablet and connected TV by the time of the acquisition.

Now, it has added the outer edges of the digital ad ecosystem: digital out-of-home (DOOH). The inventory comes from Clear Channel, which offers mostly digital billboards, and Captivate, which mostly has screens in elevators, bus stops and similar locations. The private marketplace is provided by Rubicon Project.