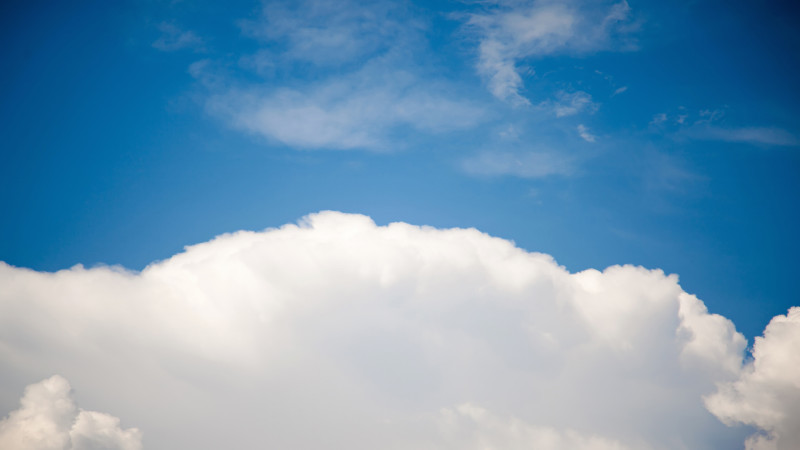 Adobe’s Advertising Cloud is out this week with its first mobile app, which the company says is the only app that can manage advertising campaigns across a wide variety of channels.

Advertising Cloud Vice President Keith Eadie told me via email that development on the app was started by the team at TubeMogul, the video ad platform that Adobe bought late last year. At the time, Adobe noted that its TubeMogul acquisition boosted video ad capability across channels, including linear TV as well as digital channels.

This new iOS and Android app for smartphones and tablets is free for current customers.

The latest social media craze for marketers: Going offline
Facebook opens up Stories to Pages so that someone will use the feature
My Top 5 Favorite Apology Emails
4 myths about video social media marketing, debunked