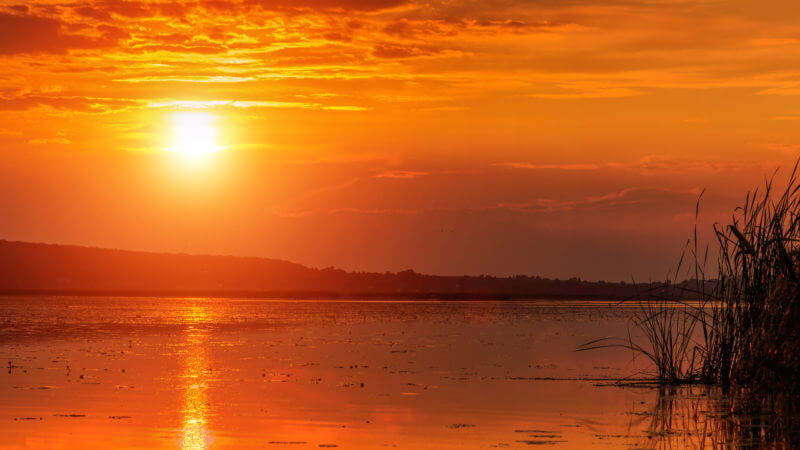 If you take comfort in knowing that we’re a long way away from the day when computer systems recognize a beautiful photo, you might want to sit down.

A team from the Warwick Business School at the University of Warwick in England have trained a neural network to recognize beautiful landscapes. Researcher Chanuki Seresinhe told me this is the first time for such an accomplishment, which formed the basis for their academic paper, published by The Royal Society Open Science.

This means that machine learning trained computer systems might — someday soon — help marketers and advertisers pick shots for ads, brochures or presentations. Already, IBM’s Watson has begun down that road, such as his recent job picking shots for a horror movie trailer.

The research team utilized a site called Scenic or Not, which asked 1.5 million visitors to rate about 200,000 landscape photos of UK scenes on a scale of 1 to 10, with 1 representing the ugly side and 10 the beautiful. The team then trained an MIT-based neural network with 80 percent of the photos that had been rated by at least three visitors, employing the average rating. Here’s a selection of most scenic and least scenic scenes selected by humans:

Twitter is testing a subscription-style ad program that costs $99 a month
Protecting your brand’s ads on Facebook — because there IS such a thing as bad publicity
How to ask customers for reviews (and actually get them)
[Updated] 5 chatbots to help you analyze ad campaigns right in Slack, Facebook Messenger & Google Sheets