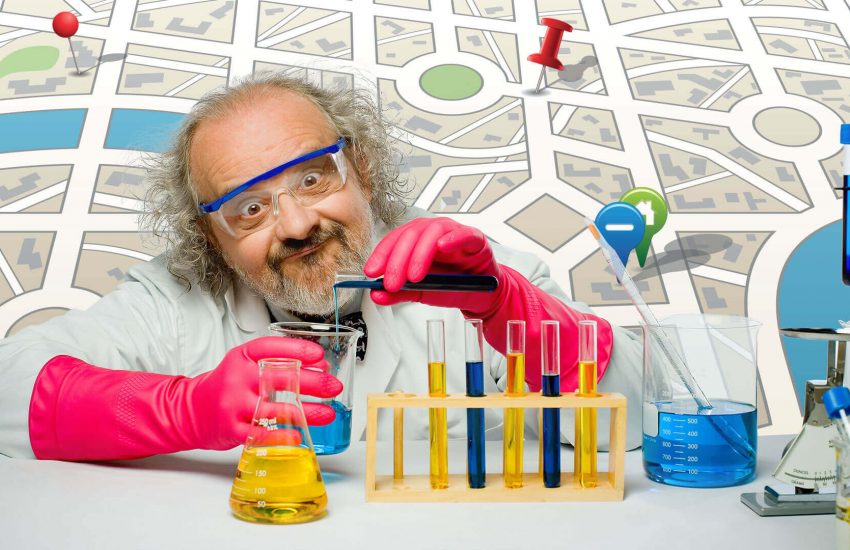 With my recaps of the Local SEO sessions at SMX West last month, we had a bit of a break from Greg’s Soapbox. Never fear, it’s back in full force this month!

I’ve been lucky enough to have the opportunity to attend several large conferences over the last few months, and I have been a part of many discussions about what really works for local SEO. It seems that most people fall into one of two camps, and there’s a growing debate between the two.

On one side, we have people who hold the annual Local Search Ranking Factors (LSRF) survey, now run by Darren Shaw at Whitespark, as gospel. On the other, you have the anti-LSRF group, who think that the LSRF study is opinion-based poppycock (yes, someone actually called it “poppycock”). This side favors the insights gleaned from Andrew Shotland and Dan Leibson’s massive study of local ranking factors, in which they attempted to reverse-engineer Google’s local algorithm.

In many cases, but not all, the results of the study align with those of the survey — but in some cases, there’s a huge difference.

As I sat through these many conversations and debates over the last few months, I noticed something unsettling. Nearly every person I talked to on either “side” of the question seemed to fall into that camp by blind faith. They believed one way or the other because that’s the side of the fence they were “raised on,” so to speak.

Greg Gifford
Greg Gifford is the Director of Search and Social at DealerOn, a software company that provides websites and online marketing to new car dealers all over the country. Check out their awesome blog for more of Greg’s local search posts and videos.