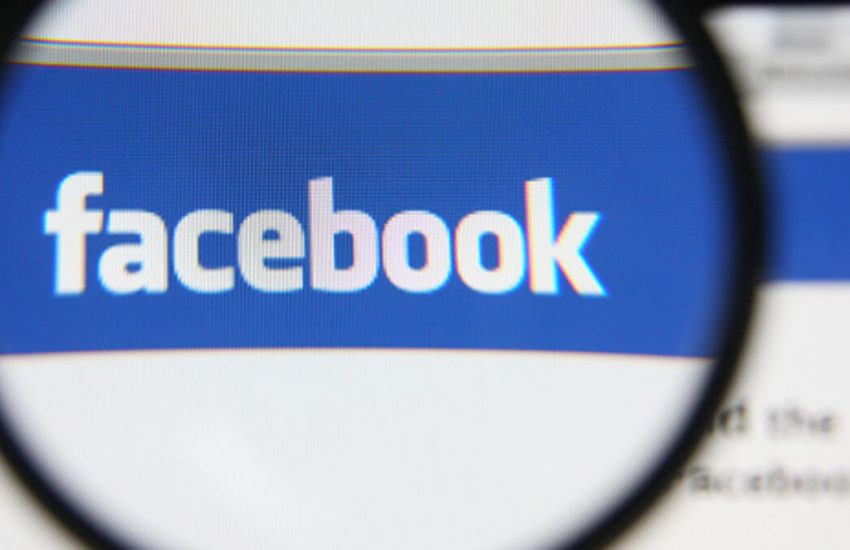 Facebook has announced a new test for the Related Articles feature in its News Feed. That feature, launched in 2013, would show related stories right below an article after you read the article and returned to News Feed.

In the new test, Facebook will show related stories before you click to read an article. Based on trending stories — that is, topics that many people are already discussing on Facebook — Facebook will show additional articles from publishers about the same topic, giving readers the ability to read about alternative perspectives and third-party fact-checkers.

Nothing else is expected to change, including Pages, Facebook says, but at least we know that we’ll be seeing a lot of these new and similar stories when they’re hot.