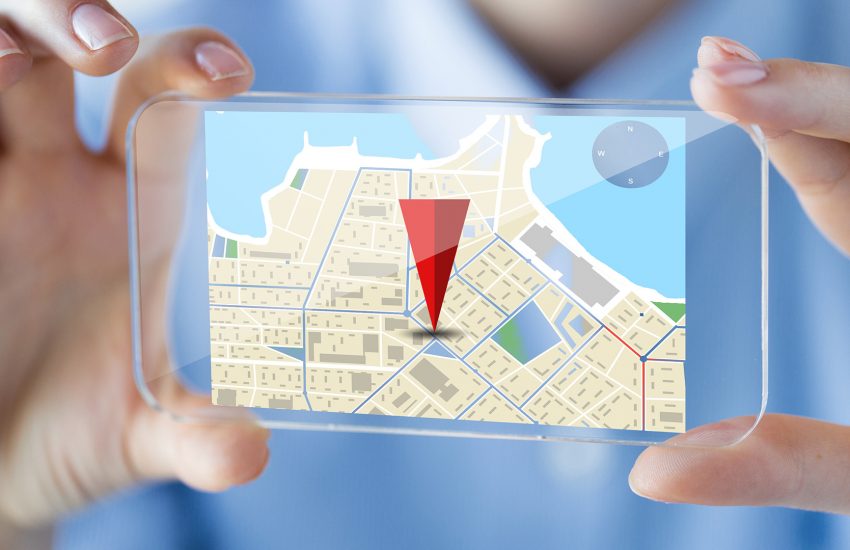 Location data platform PlaceIQ and mobile messaging tool AppBoy have teamed up. In the context of their announcement the two companies showcased a case study with retailer Urban Outfitters. The noteworthy aspect of the case study is that offline location data were used to target audiences online — for e-commerce purposes.

While marketers are increasingly aware of the value of offline data for digital attribution and competitive analytics, they’re less aware that location data can help build online audiences that are often more reliable than conventional online signals and potentially even first party data.

McCall said that Urban Outfitters saw increased e-commerce conversions of 75 percent and revenue increases of 146 percent during the test. The company was initially skeptical of these results and so ran a second test that performed similarly and apparently better than the company’s traditional online targeting. McCall explained that location data and real world behaviors are a more reliable way to identify prospects and audiences for later targeting across channels — even traditional media, such as direct mail. “We can understand and segment users and then target them online,” he said.

Urban Outfitters initially defined the intended customer and audience; PlaceIQ found those people in the real world, based on their offline activities and place visitations. AppBoy delivered the marketing. “Real-world behavior is generally a better indicator of intent than online signals,” argued McCall. “Online signals and first party data may be incomplete,” he added.

However online and offline data are not mutually exclusive and can be combined. Increasingly this will become the norm.

“Using offline signals and location data you can build an audience from real-world behavior and push that data to any channel, anywhere,” McCall pointed out. “It’s a true omnichannel approach.”