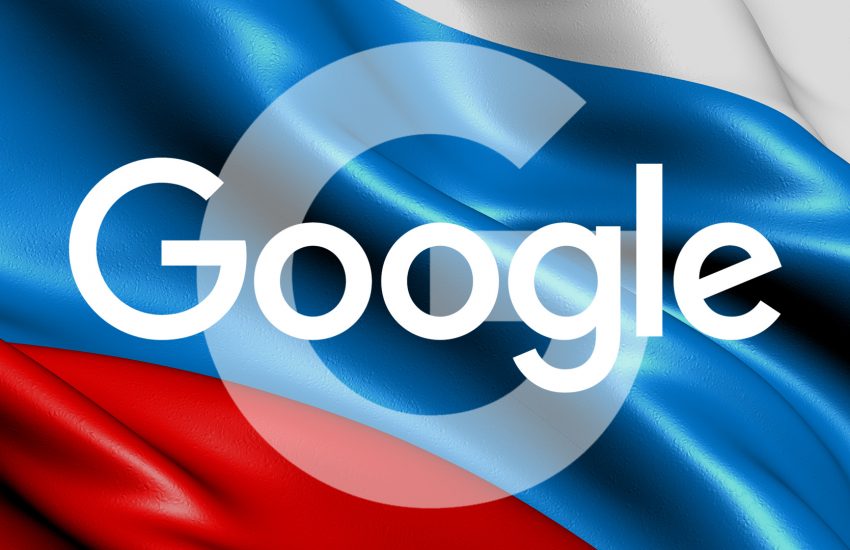 Google and Russia’s Federal Antimonopoly Service (FAS) have settled the antitrust case focused on the pre-installation of Google apps on Android handsets. It was initiated following a complaint by Yandex roughly two years ago.

In 2015, FAS found that the required pre-installation of apps on Android phones in Russia was anti-competitive. The following year FAS imposed a nearly $8 million fine for the violation, which the settlement doesn’t vacate.

The settlement also comes after an unsuccessful legal challenge by Google. The following will change in Russia under the settlement terms:

In accordance with the final commitment, Google will develop “a new Chrome widget that will replace the standard Google search widget on the home screen.” This will expose a new “choice screen” enabling users to choose any of several search engines from “developers who will sign a commercial agreement on their inclusion to the choice screen.”

As stated above, Google has agreed not to “limit or impede” the pre-installation of third-party applications on devices. Carriers and OEMs will thus be free to strike deals (read: pay to play) for pre-installation with any third party.

Several quick thoughts in response to all this:

Unless there’s restraint by carriers/OEMs, a lot of unwanted third-party apps will be pre-installed on Russian Android phones.

It will also be interesting to see whether this impacts Google app usage in Russia. I suspect it will have only a limited impact on most Google apps. However, Yandex is the leading search engine in Russia and will probably aggressively bid for pre-installation placement for a number of its apps on Russian smartphones.