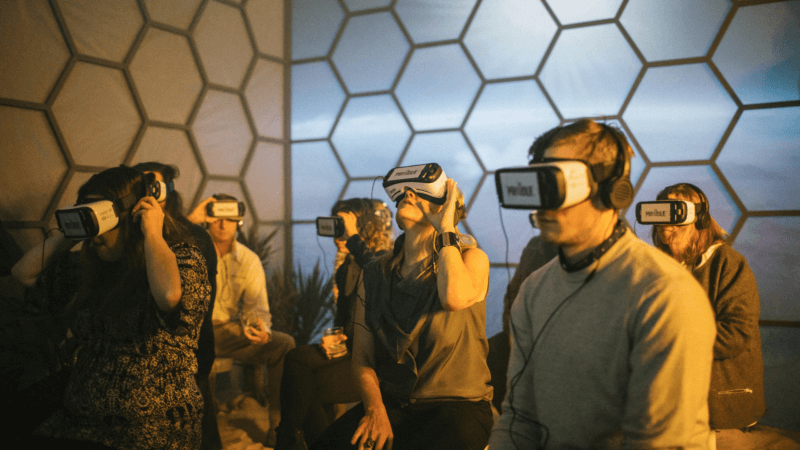 Virtual reality has yet to gain mainstream traction, but it has maintained its grip among marketers. The way marketers are approaching the medium has changed, however.

A year after Facebook’s Oculus, HTC and Sony each released premium-quality VR headsets, though, sales have reportedly failed to exceed single-digit millions. And research firm Forrester has said that VR is not ready for marketers. That has left marketers wrestling with how to get their VR experiences around people’s faces — or whether they should invest in creating those experiences in the first place.

To learn how marketers are addressing the issue, read the full article on MarTech Today.

4 myths about video social media marketing, debunked
Why it pays to skip the form (and embrace chat)
How Facebook is connecting its 2D social network with the VR version
The new CMO role in digital commerce