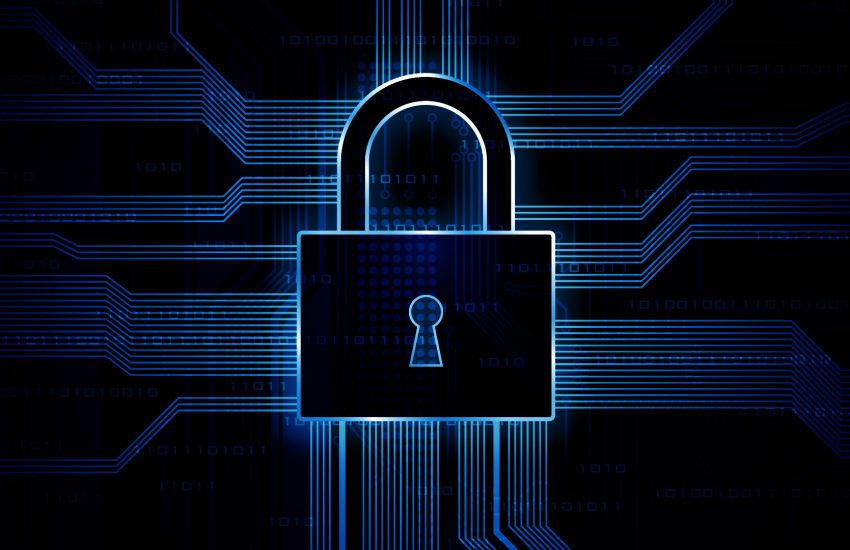 Last week, Congress voted to overturn online privacy rules created by the Obama FCC, which had not yet gone into effect. The rules required opt-in consent before ISPs (broadband and mobile carriers) could collect and sell user data for ad targeting purposes.

Republicans in Congress decried the new FCC rules as more government overreach. However, privacy advocates criticized Congress’s action as selling out consumers to corporate interests. Carriers and ISPs sought the action so, as they argue, they would be on more equal footing with Google and Facebook for ad targeting purposes.

The legislation will become law if signed by President Trump. And he is expected to sign it as part of the broader effort to minimize government regulation and “dismantle the administrative state.”

When both the House and the Senate passed the legislation, there was a widespread outcry among privacy and consumer advocates. Numerous articles appeared over the weekend about how consumers might combat tracking of their browsing histories. VPNs seem to be the only real option; incognito mode won’t work.

Anticipating rising consumer hostility and skepticism, Comcast, Verizon and AT&T came out with statements on Friday saying that they would not sell individuals’ browsing histories. Here are excerpts collected by Reuters:

The key word here is “individuals.” The ISPs will likely collect and sell aggregated user data. That’s no different from widespread ad-platform practice online already. But it’s interesting that these companies may seek to maintain higher privacy standards than the law requires because of potentially negative consumer reaction. (We’ll see.)

Indeed, the passage of the legislation has already contributed to a further erosion of trust in these brands, which are in a pretty weak position among consumers already. That’s especially true of Comcast, which remains “America’s most hated company.”