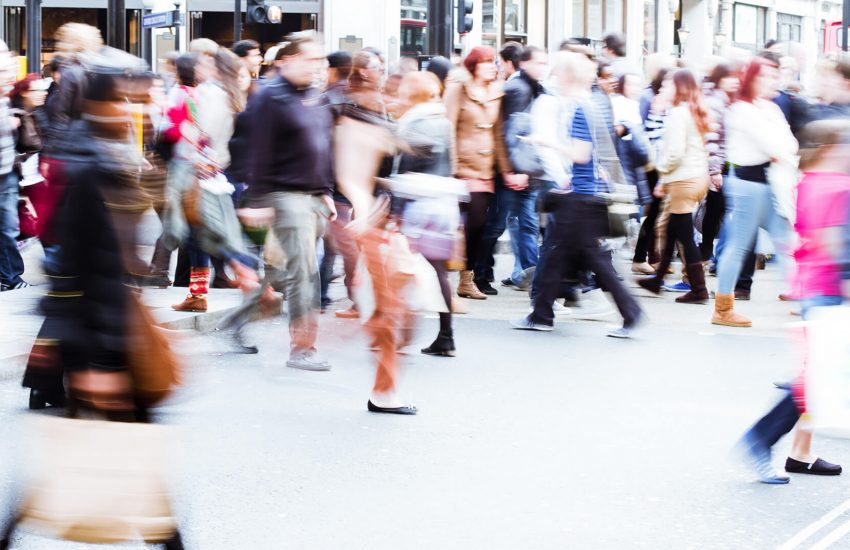 Placed utilized its large opt-in panel of cooperating users to track how many of them visited a store following the delivery of a static or video native ad by Sharethrough.

Users in the Placed panel agree to be tracked via apps on their mobile device, and Placed connects users’ phones to their desktop devices through its partnerships with cross-device identity firms. Conducted late last year, the research involved ads and traffic for an unnamed quick service restaurant chain, a national apparel brand and a major consumer electronics company.

The results indicate that “people exposed to native ads were 21 percent more likely on average to visit a brand’s physical retail location than those who weren’t.” On average, the companies said, the in-store lift was 300 percent more than a standard lift from other ads, across verticals.

The cost per physical visit was 41 cents, although the consumer electronics brand drove in-store traffic at 22 cents per visit.

And the restaurant chain found that extra sales from people propelled by native ads equaled 20 times the native ad spend. Sharethrough CEO and founder Dan Greenberg told me this was based on average total sales volume increases at times when there was additional store traffic from native ads, an inference that was not tracked by individual spending.

While the study indicated that native ads could have a substantial effect on in-store traffic, it also did not account for a variety of factors. For instance, it did not distinguish between which ads — or what percentage of the tested ads — were static or video, which were delivered to mobile or desktop, or which were the “last touch” before someone walked into a store.

Sharethrough CEO and founder Dan Greenberg told me to “take it with a grain of salt” that the native ads were the sole driver of the traffic, adding that there were probably “plenty of other factors.” He added that Sharethrough and Placed will continue working together in an ongoing partnership to determine how native ads affect traffic in locations.

Here’s an example of an in-feed video native ad on a smartphone: Facebook Messenger makes chatbots easier to find and use with new Discover tab, Chat Extensions
Snapchat will tell brands how many people saw their ads, then visited their stores, restaurants
Your programmatic platform has an expiration date
How to market your brand using interactive native content