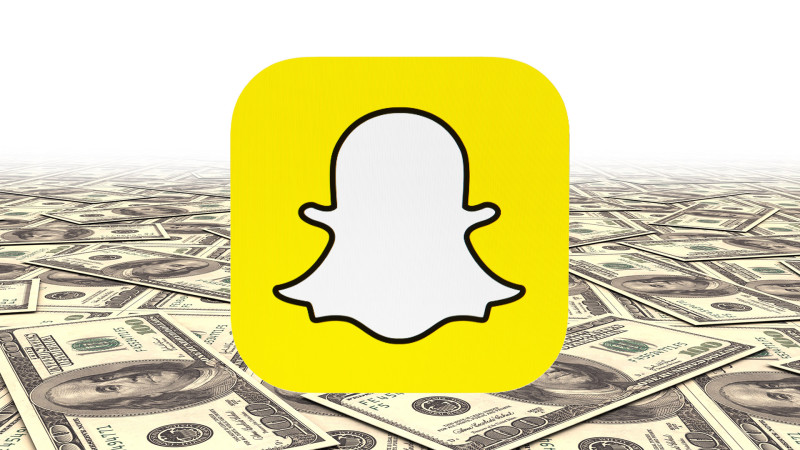 A newly public company with mounting concerns over the viability of its advertising business, Snapchat in 2017 resembles Facebook in 2012. Now, to address the issue, Snapchat is taking a page from Facebook’s playbook.

Snapchat has rolled out a program to win over the same type of marketer that Facebook relied on to build up its mobile ad business: mobile app developers looking to acquire new users.

Called Snap Accelerate, the program will help mobile startups to advertise on Snapchat by offering them benefits including early access to new ad products as well as credits that can be used to buy ads. A Snapchat spokesperson said the company will not hold participating startups to its usual spending requirements, such as a commitment to spend a certain amount on Snapchat ads over a certain period of time.

Snap Accelerate is the latest example this year of Snapchat trying to lower the barrier to entry for advertisers and attain must-buy status. After rolling out an advertising API to enable brands to automate their Snap Ad buys through third-party ad-buying tools, the company introduced a self-serve tool for businesses to buy Snap Ads on their own and a self-serve tool for businesses to create the vertical video ads.

By catering to startups, Snapchat is effectively making a bet that its ads can help these companies grow their user bases and, therefore, their businesses. If successful, those companies will not only have more money to spend on advertising but will be more likely to spend that money on Snapchat’s ads. Additionally, case studies of their successes may lead other companies to advertise on Snapchat. After all, it worked for Facebook.

According to a page on Snapchat’s developer site, the program is aimed at commerce, entertainment and gaming startups that operate consumer-facing mobile apps and are interested in direct-response advertising. In other words, it is meant to attract the same types of companies that had flocked to Facebook’s mobile app-install ads in 2012 and 2013 to help that social network not only overcome concerns about its ad business but also conquer the mobile ad market.

All marketers who apply and are accepted into the Snap Accelerate program will be credited with money they can use to pay for ad creation and to buy ads on Snapchat. They will also receive early access to new ad products and tools, as well as Snap’s Marketing API. They will also be able to run a free branded filter around their company’s headquarters for a certain period of time. However, these benefits vary based on which of the program’s three tiers a company qualifies for.

The three tiers appear to correspond with a participating company’s size and stage of growth, varying from fledgling apps to startups that have hit a certain level of sustainability. Here is a breakdown of how the three tiers differ.