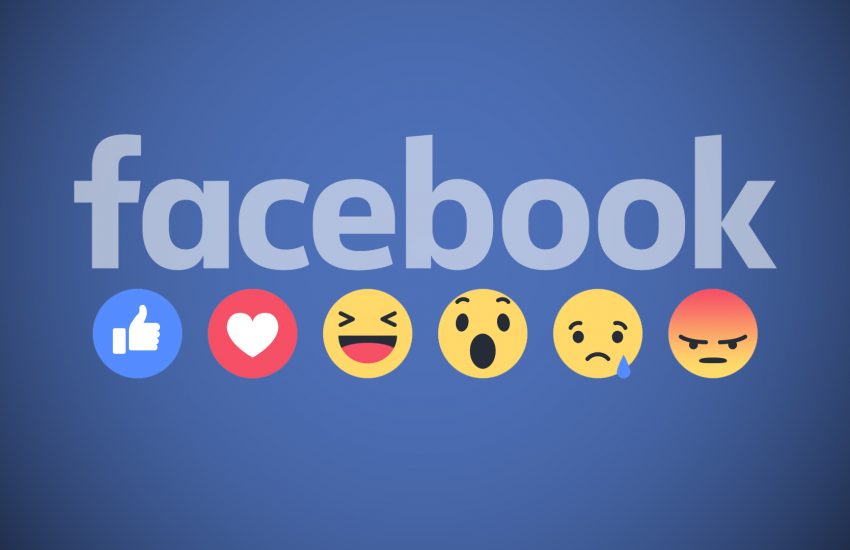 Likes are so yesterday.

Don’t get me wrong — I love Likes. They continue to serve as a simple way for people to show support for a thought, product offering or opinion, and they have provided marketers with a valuable tool to measure media effectiveness.

Unlike the one-way nature of other media, social feedback mechanisms allow you to see how your audience is responding to different types of content with one lightning-fast, simple metric.

But ever since Facebook Reactions were introduced, things have become a bit more complicated.

A Like has always signified support for a message, where negative thoughts had to be expressed in comment feeds, or perhaps, not at all. Facebook Reactions (represented as Love, Sad, Wow, Angry and Laughing icons) have changed the way users can express their feelings for a piece of content.

But with this new level of feedback comes the bad news: The measurement strategy for Reactions isn’t as easy as tallying up Likes or shares. With emotion, you’ll need to add some measurement nuance to understand your content performance, and not make the easy mistake of registering false signals as success.

With Reactions, there are not only more choices to measure, but there’s also a new concept that marketers will need to embrace: intent.

Reactions: A tale of two posts

Let me show you a quick example of how measuring reactions can lead to confusion. Let’s look at two Facebook posts and their resulting metrics from Facebook Reactions.

Here’s a post from the Seattle Mariners, congratulating superstar second baseman Robinson Cano on the birth of his new daughter. It’s a positive, celebratory piece of content, so we’d hope for a similar reaction as we measure the audience’s response. I don’t think anyone could argue that the reaction to this post is overall very positive, but deep down in the details, many of the metrics are open to interpretation. Laughing, which I’ve counted as a positive expression here, could easily have ended up in the negative column. (It’s often used on sports pages for fans of rival teams to mock another.)

I’ve counted the Sad reaction as positive (which I would normally attribute to negative sentiment) because any parent can tell you that happy tears are a common thing after the birth of a child. But these interpretations can change post by post, depending on the content.

To demonstrate the challenges with Reaction interpretation, let’s look at the other side of the content spectrum — comparing the Mariners example to a post from Tesla — and we’ll quickly see that not every reaction should be measured the same way for every post. Tesla’s post on the rising CO2 levels isn’t meant for people to celebrate; it’s meant to rally their audience around a cause, and the large number of Sad and Angry reactions should be read as support, not dissonance. I’m still counting Like, Love and Wow reactions as support just like we did for the Mariners post, but now Laugh reactions should be interpreted as people mocking the cause.

So, we’ve seen with just two posts that Facebook reactions can mean different things at different times. How can we build a measurement plan around metrics that can flip-flop from one post to another?

Embrace the concept of ’emotional target’

Measuring the emotion from your audience requires an additional step in the goal-setting process. Turns out that it’s a simple step, and one that can help inform better content along the way. It’s asking yourself one simple question:

Said another way, what emotions am I trying to elicit from the crowd with this content? If it’s a product announcement, you’re going to want lots of Loves and Wows. If it’s a new video clip from a hit comedy show on your network, you’re probably looking for Laughing, Wows and Loves.

If your post is in remembrance of a celebrity passing away, Sad reactions should be expected. If you’re a member of the US Congress who is not happy with the current administration’s policies, soliciting Angry reactions should be counted as a positive response to your message, as strange as that sounds. Putting together your emotional target before the post goes live will help you to make sense of the response, and over time, allow you to see if your content is hitting all the marks you’re shooting for.

Social media is always moving, with new platforms, technology, data and features to use and track. Keeping your reporting open to new success metrics is a key part of making sure your brand is a modern one — able to adapt to changes in the industry and (hopefully) learning faster than the competition.

While Facebook Reactions add an extra layer of complexity to reporting, the data and insights you’ll get out of an emotion measurement plan will steer your team to create better content than ever before. And for data-driven marketers, that’s nothing to laugh at.

Chris Kerns
Chris Kerns has spent more than a decade defining digital strategy and sits at the forefront of extracting insights from digital data. He is the VP of Research & Insights at Spredfast, a social software platform that empowers enterprise organizations to connect with consumers in an increasingly social world. His research has appeared in The New York Times, Forbes, USA Today and the The Wall Street Journal, among other publications. He is also the author of Trendology, the first book to dive into the advantage brands can build using a data-driven approach to real-time marketing.