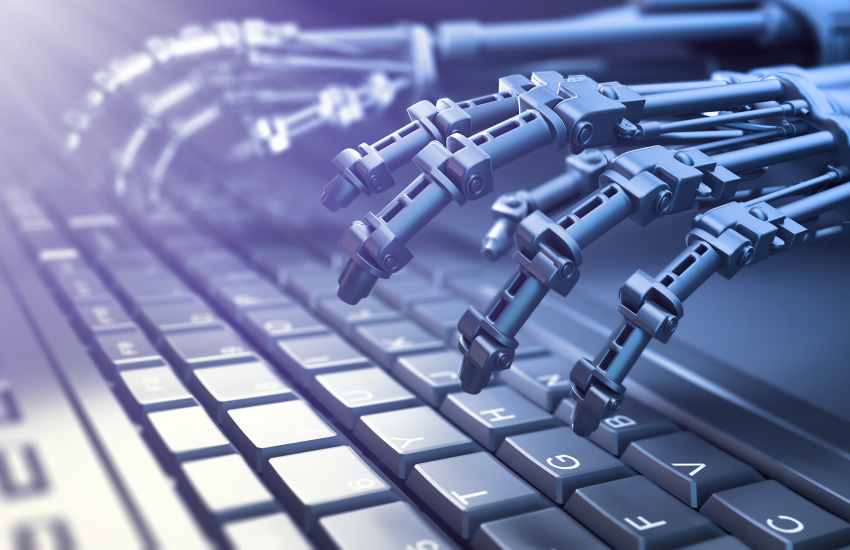 “Bot” is a tricky word when it comes to Twitter. Maybe that’s why, for all the hype around chatbots on platforms like Facebook Messenger, Kik, Slack and Skype, Twitter’s own chatbot efforts have stayed somewhat under the radar. But maybe that’s about to change.

On Thursday, Twitter officially opened up its developer tools so that any business or individual can create a chatbot that can send and receive direct messages through the social network, like they can through Messenger.

The move steps up the rivalry between Twitter and Messenger to be the social platform of choice for brands to handle private communications with customers and firmly steps Twitter into the chatbot market that it has been toeing since last year.

Last November, Twitter began testing options for some brands to automate their direct message conversations. It introduced welcome messages that would automatically greet people starting a DM thread with a brand’s Twitter account and added menus of pre-formatted reply buttons that people could tap to communicate with a brand. Messenger had introduced bothfeatures earlier in the year for chatbots on its platform as something akin to training wheels to help break in bot-to-human interactions.

But since November, Twitter’s automated DM features had primarily only been available to brands with approved access or that used marketing software from approved companies like Spredfast, Sprinklr or Sprout Social. Not any longer.

Now anyone registered as a developer with Twitter can create programs that plug into Twitter’s automated DM features to do things like set or customize a welcome message, as well as automatically send and receive direct messages, including the pre-formatted quick replies.